The Two Most Glorious Words Ever: BOOK DEAL

If you were to go back in time and tell the nine-year-old me I was going to be a urologist when I grew up, the conversation would go something like this: 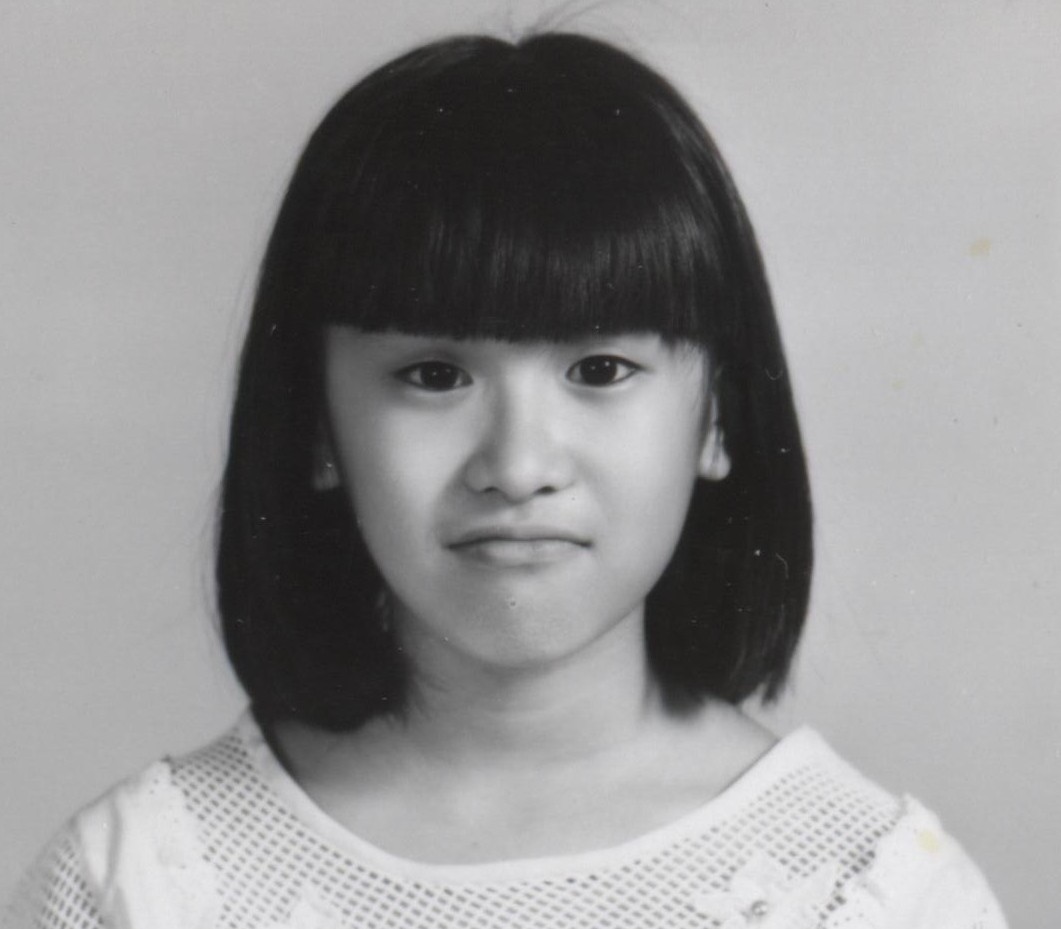 YOU:  Here, look at this Wikipedia article…

YOU:  Actually, it’s pretty fun. You get to take out cancers and kidney stones, make people’s lives better…

9-YEAR-OLD-ME:   But you have to touch people’s… (giggles) Besides, I can’t be a urologist. I’m going to be a writer when I grow up.

When I was a kid I used to live and breathe books. They were an antidote to an only child’s loneliness – books were brothers and sisters who never stole your clothes or messed with your stuff. They were a ticket out of my insular, central New York hometown, exposing me to faraway places and people. By the time middle school rolled around, I read almost a book a day, and my favorite day of the week was Thursday, when my grandfather took me to my place of worship: the local library. There, I would stare at the glossy plastic-coated spines, and devour the works of my favorite authors: Ellen Raskin. Susan Cooper. Madeline L’Engle.

I’m really bad at names. As he is only one month old, I sometimes forget my own son’s name for a second or two (it’s mommy brain, really it is). But I will never forget who wrote The Bridge to Terabithia, Taran Wanderer, and Fahrenheit 451.  Some people dream of their name in lights; I dreamed of one day having my name on one of those glossy plastic-coated spines.

The problem was, I don’t come from a family of dreamers. My grandparents, who raised me, were of a generation that thought of writing as a quixotic profession. When I talked about becoming a writer, they would use words like “day job” and “starving artist.” I was also good at math and science,  and by the time college rolled around, enough people had told me that I should be a doctor when I grew up that I actually believed it.

In college, I tried to straddle both worlds, double-majoring in English and Biochemistry. By then, I had decided that I sucked at fiction because I didn’t have enough life experience, and turned to essay writing and journalism. I actually worked toward a master’s in creative non-fiction just after college, realizing pretty quickly, though, that I hated having to pitch my writing. The prospect of living from story to story terrified me. Perhaps I wasn’t cut out for the (freelance) writing life, after all.

I returned to my default setting and went to med school, thinking that at the very least, I could be a doctor who wrote. And I did write, at first. Then, as I began my clinical years, I started to enjoy medicine. It turned out that I actually really liked cutting people open, taking out their kidneys and bladders and sewing them back together. When I began my residency, my writing time dwindled, then disappeared. Then a few things happened:

1) I started lab year, and worked on an awful-for-me project involving the homicide of baby rats. The long, silent hours in the lab slayed me. I needed an outlet, badly, and I turned to my usual consolation: books.

2) I got back in e-touch with a friend from high school who’d become a full time children’s author, and couldn’t help wondering: Why I had turned my back on my true love, literature?

3) Finally, I told an acquaintance one day that I should have been a writer. To my surprise, she frowned and shook her head, and told me with the utmost certainty that I could never be a writer, that I didn’t have the temperament.

So, I wrote a novel. I knew that I wanted to write a young adult book, because those impressionable teen years were the ones in which I most needed books myself. I started off with fifteen pages which were pretty impressively bad. I showed them to a couple of trusted friends who, thank goodness, realized that I was a delicate flower and didn’t tear it to pieces, and instead offered kind constructive criticism. I wrote more, and rewrote what I had written. Then, I joined the Society of  Children’s Book Writers and Illustrators (SCBWI), which is a tremendous resource for aspiring children’s book authors.  I absolutely could not have published without them.

Through SCBWI, and the Verla Kay Blueboards, I found an incredible support group of aspiring and published authors. At my first conference, I connected with Abigail Hing Wen, and we eventually formed a critique group which was – sentimentality alert – the wind beneath my writerly wings. I know with certainty that if I hadn’t found these like-minded authors, who critiqued my work, comforted me when I got rejections, and cheered with me all the small victories along the way, I would never have made it through the marathon that is the publishing process.

Because writing is hard, man. It’s lonely. It’s filled with so many kinds of rejection: conference critique rejection, rejection from agents and editors. Writing is even a chance for your family and friends to reject you. There’s nothing worse than sending your manuscript off to someone you love and getting a response so politely worded that you can read the YOU SUCK between every line.

Sometimes you even need to reject yourself. NONE OF THE ABOVE, my novel which just sold, is my second book. My first manuscript was good enough to get me my agent and great editorial feedback, but didn’t sell. It took me two long years to come to terms with the fact that it wasn’t going to be my debut, and lock it away into that writer’s trunk. By then I had parted ways with agent #1 and had only about fifteen pages of a pie-in-the-sky idea that I didn’t know if I could execute.

That was my Dark Night of the Soul, and I guarantee that I never would’ve gotten within spitting distance of  a book deal without the support of my writer friends. So, thank you Abby. Thank you to Jazz Tigan, who was the first person who told me “it’s not a matter of if; it’s a matter of when.” Because he knew that in the publishing business, perseverance and hard work are just as important as talent. Thank you to my insightful beta readers: Sonya Mukherjee, An-Lon Chen, Karen Akins, Stacey Lee, Natasha Sinel, Dianne Salerni, Kate Walton, Joanne Fritz, Kelly Lyman, Christine Danek, Kevin Sheridan, Tara Kelly, Jeanne, Evelyn, Libby, Bridget, Eliza, and last but certainly not least, Joe (who may get his own blog entry).

Has the music ushering me offstage started yet? Okay, then I’ll stop here after making one more HUGE thank you to Jessica Regel, who sold my book within three weeks to a dream editorial team. Please excuse me while I pinch myself, because Publisher’s Marketplace says this (you can click the image to enlarge, or just scroll below):

[I.W. Gregorio’s debut NONE OF THE ABOVE, pitched as Middlesex meets Mean Girls, about a girl who discovers she is intersex and must brave the fallout when her whole high school finds out, to Alessandra Balzer and Sara Sargent at Balzer + Bray by Jessica Regel at Foundry Literary + Media (NA).]

I have so much more to tell you, dear readers, but I hear the music playing. The tale of how I went into labor 7 hours after I got my book offer is another story for another time. Stay tuned.

25 Responses to The Two Most Glorious Words Ever: BOOK DEAL