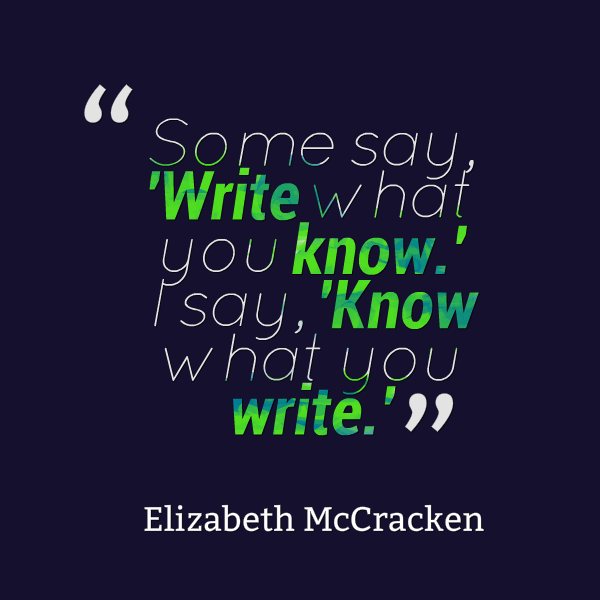 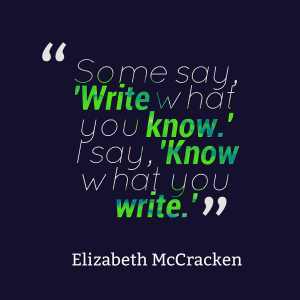 6 thoughts on “My Writing Process: #diversity and #amrevising edition”